Bryan Hauger Consulting has the best team of ASTM standards authors in the plastic pipe industry!  Second to none.  Without question.  If you are looking for help with creation of a new standard or modification of an existing standards, then you have found the right team.

Standards are a critical part of all highly regulated products but especially those which have the potential to carry hazardous materials such as plastic piping.  There are many different reasons why a company might seek the services of a plastic piping standards consultant.  Small and mid-sized companies do no have employees with the specialized skill-set to author new standards for their products or can't spare the time of such critical personnel from their daily duties.  Large companies often anticipate the resistance of their competitors which, while not unfair, may be more critical than deserved merely because of their direct involvement.  Hiring an ASTM standards consultant allows the standards revisions to proceed without raising undue competitive concerns.  Finally, a well-rounded consultant on plastics piping must stay highly involved in standards bodies since so many important issues are best understood within the context of the standards for the products. 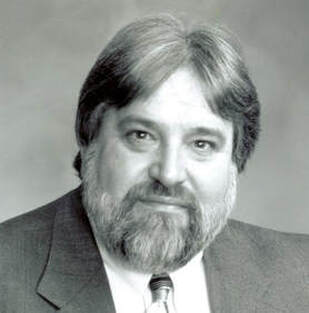 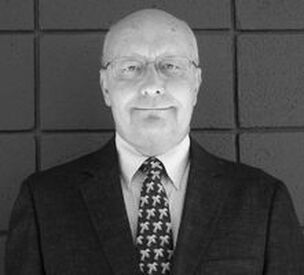 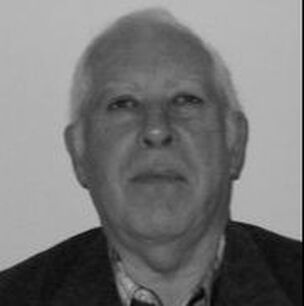 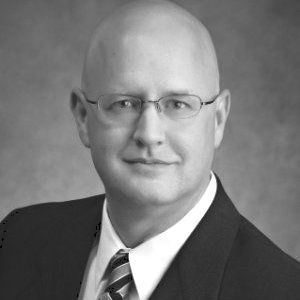