Get Consulting Help Now!
Get the Latest Industry News Delivered to your Inbox Each Month

October 1, 2021
Hemp-based composites could be the future of soil free farming 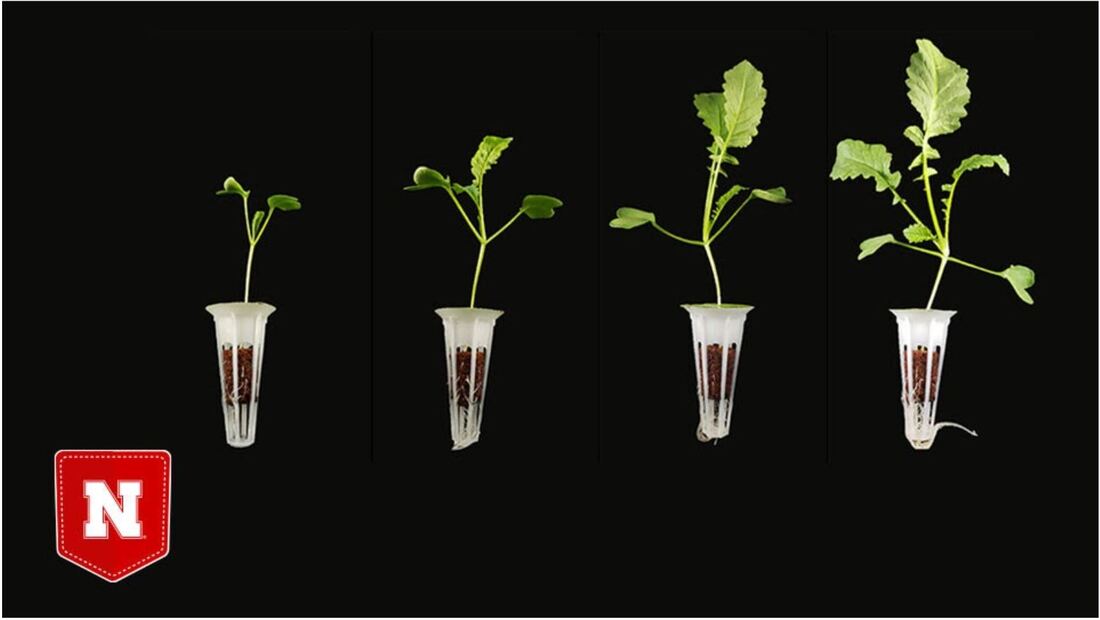 Hemp has been a more popular crop in the United States and abroad in the last half-decade, due to its wide range of applications. As a result of this increased output, there has been a spike in demand for a desirable byproduct: hemp fiber. Hemp fibers may be combined with other materials to create multifunctional biocomposites that can be used to grow plants in hydroponics, a sort of soilless horticulture that, among other things, saves land, water, and pesticides.

Barry Cheung, a chemist from Nebraska, and his colleagues have proposed a method for chemically coupling lignin, a framework component of hemp fibers, with “linking molecules” that strengthen the final biocomposite. Unlike previous methods, the team's method uses just water as a solvent and produces safe inorganic salts instead of VOCs as a byproduct.

Learn more here
October 2, 2021
A new composite innovation is off to a great start 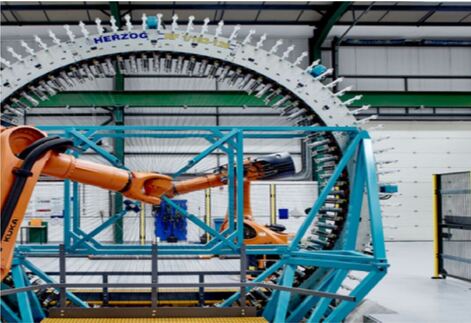 The initiative will assist to revolutionize propeller R&D, and the manufacturing innovation has already been implemented at the company's new Gloucester plant. Dowty Propellers claims that the three HVM Catapult centers' knowledge in both established and developing technologies has enabled it to unleash some of the UK's greatest next-generation capabilities and breakthroughs.
Learn more here

October 3, 2021
The Plastics Industry Prepares for the Windfall from the US Infrastructure Bill 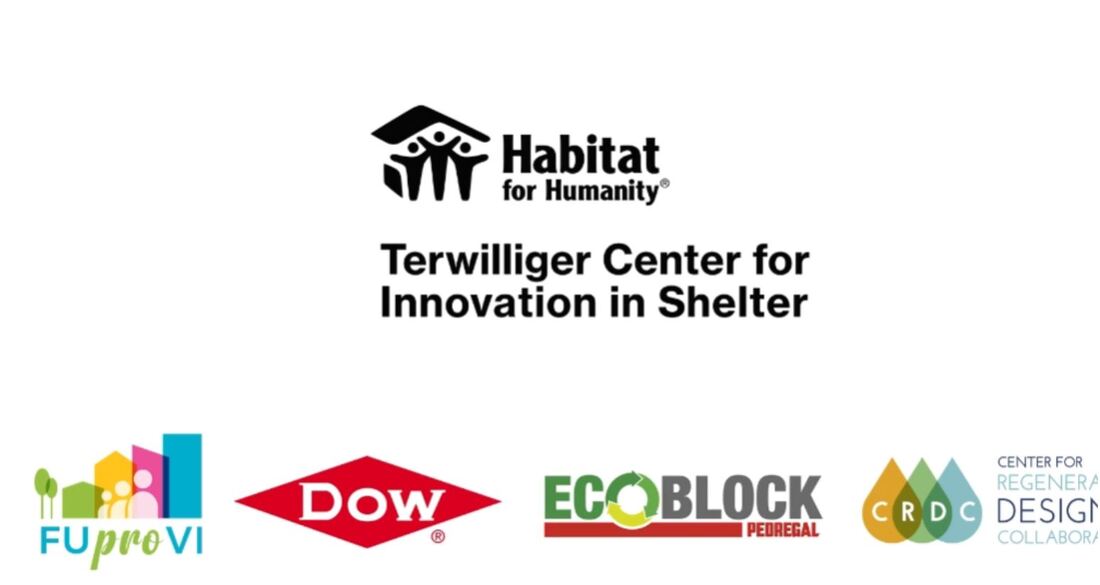 The plastics sector is positioned to benefit from the $1 trillion infrastructure package passed by the US Senate on September 7. The law aims to repair the country's deteriorating roads, bridges, and other infrastructure, as well as support new climate-resilient projects and broadband efforts. The measure will most likely be delayed when it is brought to the House for approval, because it is expected to face opposition from some Democrats who believe it is too narrow. This package will still provide possibilities for some plastics producers in the transportation and infrastructure sectors.


The Alliance to End Plastic Waste and the Center for Regenerative Design and Collaboration (CRDC) announced a partnership on Sept. 14 to scale up a system for converting hard-to-recycle plastic waste into a concrete additive used in building and construction. To expand its capacity, CRDC will build a 14,000-square-foot production factory in York, Pennsylvania. When fully operational in mid-2022, the firm plans to expand its existing manufacturing plant in Costa Rica to a full-scale commercial capacity of 90 tons per day.